Links to my other blogs

Here it is again... the end of another excellent year in music. Most of my musical tastes come from sample discs online and watching youtube videos and more to get the idea of the sound. I definitely do not look at Billboard album charts or anything like that. I tend to stay away from commercial and go more for the artistry in music. I shy away from the music video and and submerge into the audio. It's all about the music for me. I could care less what the people making the music look like, although I do enjoy a good album cover.

My prime taste in music is alternative rock. I've been an alt-rock fan ever since the late 1970's (yeah, I've been around for a while now - I was nineteen in 1979). Gary Numan and The Cars were my earliest forays into alt-rock. Pink Floyd has played a big part in my appreciation for alternative sounds. I also love dance music with heavy guitars, industrial is a favorite.

My favorite non-rock genre is jazz. I mostly go for improvisational, fusion, abstract and hard-bop. Though I can enjoy some smooth jazz such as Diana Krall or Al Jarreau. Lately my jazz interests are Weather Report, Stefan Harris and Ornette Coleman.

Anyhow, this year's list contains my 18 favorite albums of the year. This list was originally my 20 Favorite but due to a few limitations from bloggers (mainly to do with labels) I did a Top 18 list. 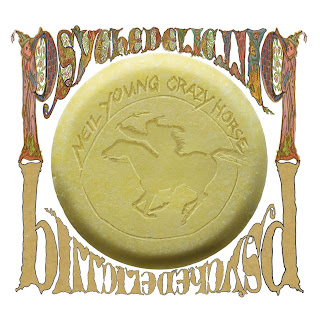 Release Date: October 30, 2012
Label: Reprise
Producer: Mark Humphreys
Chart Positions: #4 Germany, #6 Norway and Belgium, #7 Canada and Sweden, #8 US, #11 Netherlands and Denmark, #12 Austria, #14 UK, #18 Finland, #20 New Zealand, #25 Spain and #28 Australia
Certifications: None yet
Metacritic Rating: 80 out of 100
Notes: Neil Young and Crazy Horse released two albums in 2012, the first was "Americana" an album in which he does his renditions of traditional early American folk tunes. With "Psychedelic Pill" Young and Crazy horse hit their stride. The music is fully thought out and performed. Young's voice is in good form as he fills his performance with his brand of soul. The guitar work is what makes the album outstanding with every ranging from electrifying to down home strumming. 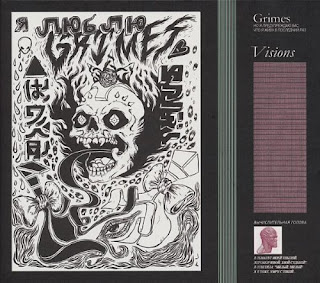 Grimes -Visions (click for more)
Release Date: January 31, 2012
Label: Arbutus / 4AD
Producer: Grimes
Chart Positions: #46 Belgium, #65 Ireland, #67 UK, #98 US
Certifications: None yet
Metacritic Rating: 80 out of 100
Notes: Grimes is Canadian recording artist Claire Boucher. Grimes began her career music in 2009 (at the age of 21) and by 2010 released her first album. "Visions" is her third album and received great reviews from critics as well as generating enough sales to reach the charts in many countries throughout the world. Her music is an eclectic mix of electronica, vocal experimentation and psychedelia. 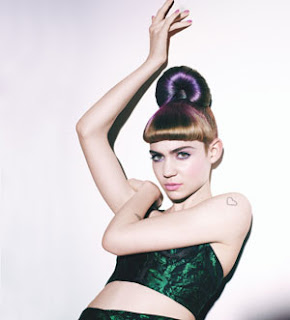 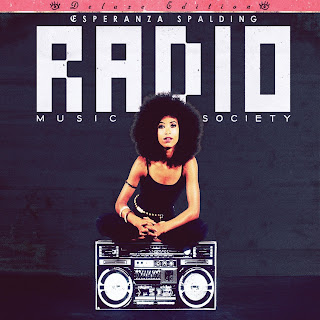 Esperanza Spalding - Radio Music Society (click for more)
Release Date: March 20, 2012
Label: Head's Up International
Producer: Esperanza Spalding, Q-Tip, Dave Love
Chart Positions: #10 US, #33 Norway, #39 Japan, #40 Spain, #41 Canada, #54 France, #59 Netherlands, #75 Switzerland, #75 Germany
Certifications: None
Metacritic Rating: 74 out of 100
Notes: For those who love jazz and R&B Esperanza Spalding is a gift. Her music is expertly keyed and reaches into the heart and soul of matters. This album shows the versatility in her music from Gospel to soul to blues to Big Band Swing to smooth jazz and pop. Guest appearances are made by jazz legends Jack DeJohnette and Billy Hart, the each contribute their masterful percussion work (DeJohnette on "Let Her" and Hart on "Hold On Me". Spalding does an affecting cover of Michael Jackson's "I Can't Help It", written by Stevie Wonder.


Esperanza Spalding - Hold On Me 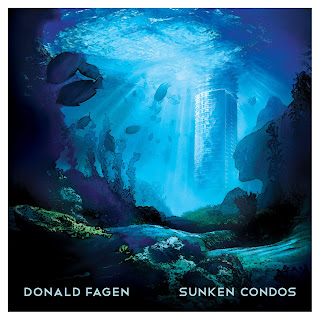 Donald Fagen - Sunken Condos (click for more)
Release Date: October 16, 2012
Label: Reprise
Producer: Michael Leonhart, Donald Fagen
Chart Positions: #5 Norway, #10 Sweden, #12 US, #13 Netherlands, #22 Belgium, #23 UK, #36 Denmark, #46 Finland, #53 Germany, #59 Austria, #85 France
Certifications: None yet
Metacritic Rating: 82 out of 100
Notes: I have always been a fan of Steely Dan. I first heard them in 1974 when I was 14 and have loved them ever since. It was the song "Rikki Don't Lose That Number" that got me hooked. Of course when I heard Fagen was releasing a new album I was excited about it. This went to the top of my "must buy" list. I bought it the week it was released. His first three solo albums are great, but "Sunken Condos" may be my favorite of his solo work. I very much like the undertones of smooth funk grooves coupled with a tease of jazz influence. It makes for very pleasant pop music. I am especially enamored with Fagen's remake of Isaac Hayes' 1977 classic "Out Of The Ghetto". This album is all familiar territory for Fagen and the minions of his fans. "Sunken Condos" is completed with precision and a freshness that keeps this listener interested from beginning to end.

An editorial on Amazon.com describes the album as; Donald Fagen's fourth solo album for Warner Reprise, Sunken Condos, will be released on October 16. His first three solo albums, The Nightfly, Kamakiriad and Morph the Cat comprised the project known as "The Nightfly Trilogy." Sunken Condos begins a chapter in the creative evolution of this innovative artist, whose career is still going strong after forty years.


Donald Fagen - Out Of The Ghetto 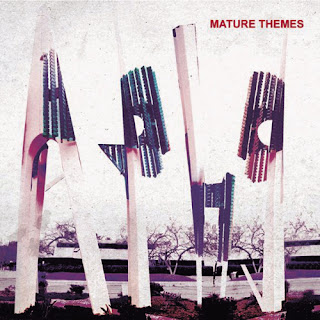 Ariel Pink's Haunted Graffiti - Mature Themes (click for more)
Release Date: August 20, 2012
Label: 4AD
Producer: Kenny Gilmore
Chart Positions: #39 Norway, #136 US
Certifications: None yet
Metacritic Rating: 74 out of 100
Notes: Ariel Pink first came to my attention in 2010 with the album "Before Today". For some reason the album just did not catch on with me. It just did not appeal to me. When "Mature Themes" was released right away I went out and bought it on faith and I don't really know why considering the previous album did nothing for me. "Mature Themes" ended up being a pleasant surprise. The songs are eclectic yet reveal quite a bit of growth in the groups overall sound. "Mature Themes" is the beginning of better things to come from this group. 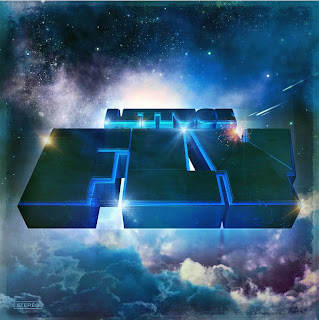 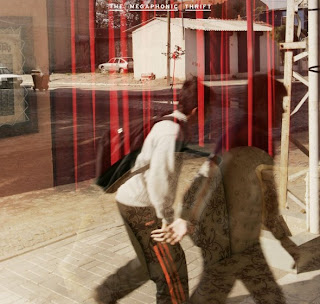 The Megaphonic Thrift (click for more)
Release Date: February 7, 2012
Label: Club Ac30 / Sonic Unyon
Producer: Jorgen Traeen
Chart Positions: None
Certifications: None yet
Metacritic Rating: 70 out of 100
Notes: The Megaphonic Thrift has quite a few traits that draw me to them. Upon reading their bio I was especially intrigued by the fact they're from Norway. I am always seeking bands from a country outside the US. Their music has an slight experimental edge to it as well as some killer guitar work. Amazon.com describes them as; "They make catchy melodies and then drench them in guitarnoise, best described as noisepop with shoegaze elements".


The Megaphonic Thrift - Tune Your Mind 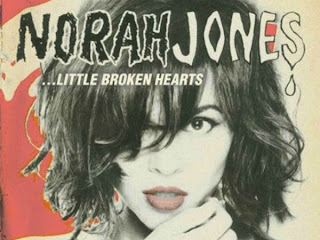